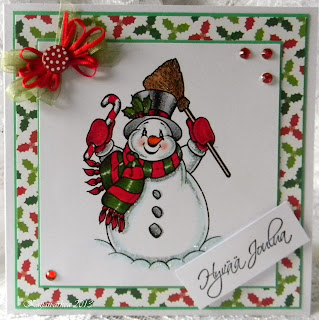 This week we're being sponsored by Rick St. Dennis.  They have generously offered 2 images as a prize. 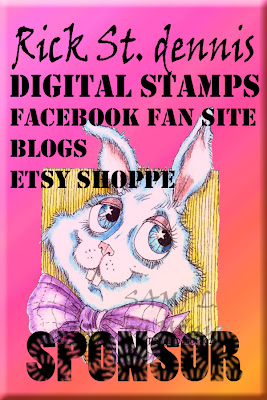 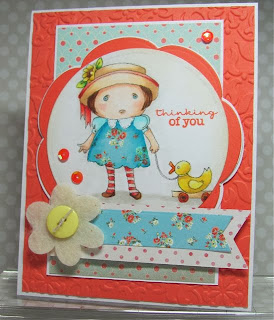 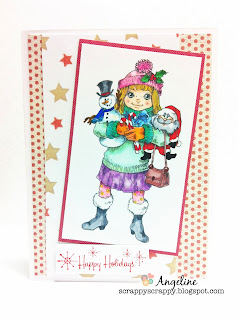 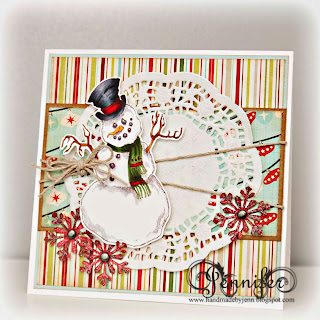 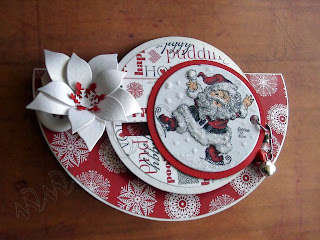 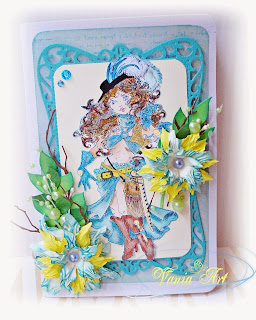 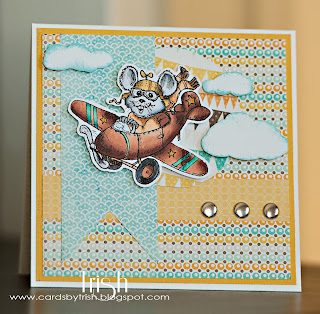